When to Change? Legacy Coding Could Limit Success 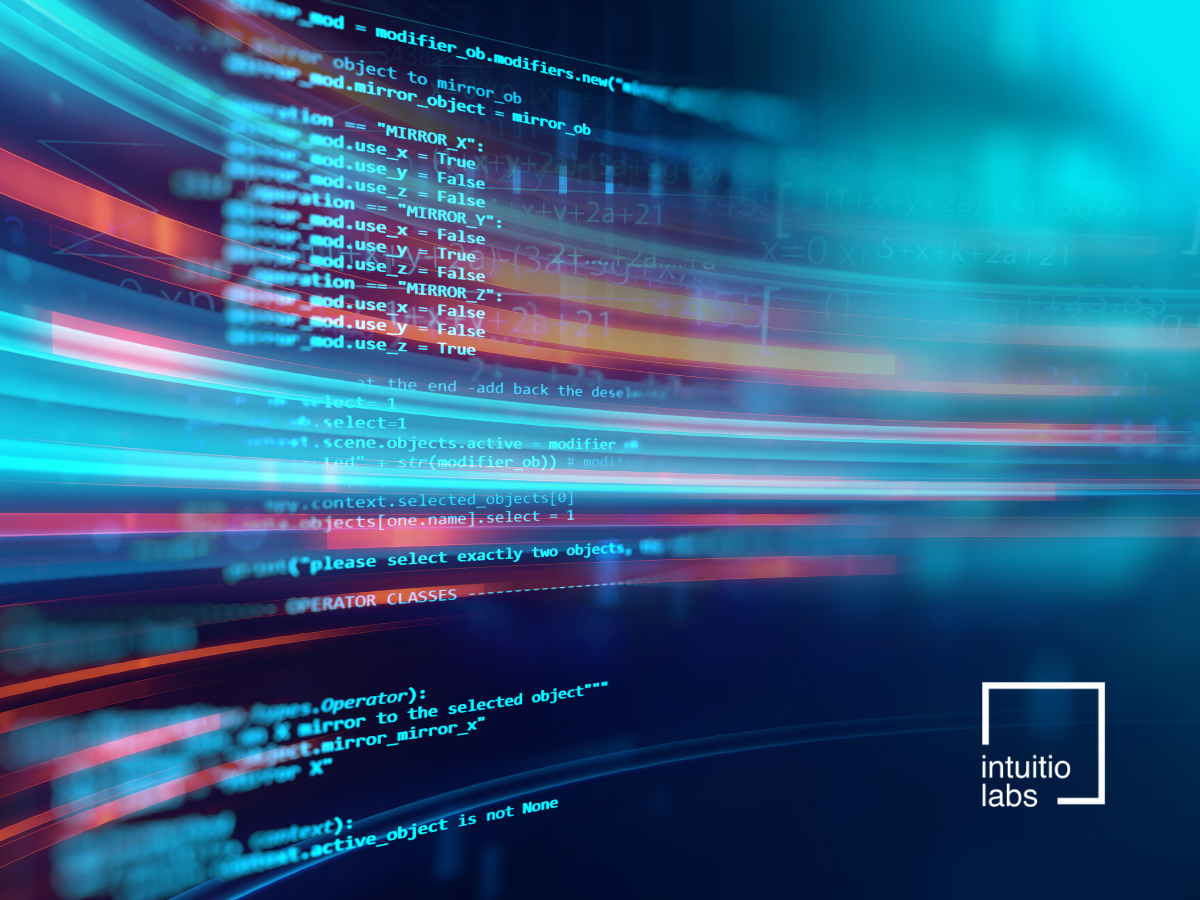 When you start working with a solid mobile app development company, you might be surprised when they pitch fewer features when you’re wanting more.

It’s not because the company can’t provide the extra features. They probably have the talent to build what you want and the ability to bill you for the extra work.

However, an experienced digital team understands that mobile app development for start ups isn’t about serving the customers you hope to reach one day. A new business venture is the metaphorical journey of a thousand miles. It begins with small steps.

This isn’t an easy philosophy to accept for start-up founders. You go into business with grand plans to do gigantic things, and then you hire a company that urges you to take baby steps.

If the application development company has been in business for a while, it’s seen a familiar pattern play out multiple times: The client launches the new app expecting to serve 10 million subscribers, but it takes six months to garner 1,000 subscribers.

That’s why the best digital development companies believe in MVPs. They’re not “most valuable players” but “minimum viable products.”

MVPs quickly get you up and running, so your new app can engage customers and build brand awareness.

However, a smart development company will never discount the possibility of your eventually reaching 10 million subscribers. They use a programming language that can be easily scaled up to accommodate the growth of your business.

If you already have a mobile app, you might want to consider the feasibility of changing the coding language. A code switch has the potential to make it easier:

It can be a difficult decision to change a product that, more or less, does what you need it to do. But keep those 10 million subscribers in mind. What kind of app will they prefer?

Let’s say you’ve decided that a change is necessary. In that case, you have two options:

Refactoring is less time-consuming, and programmers don’t have to rely on two separate codebases. On the negative side, it can’t fix underlying architecture problems, and it can’t add new functionality.

When a team rewrites the code, that opens the door for new users, markets, and platforms, and programmers can instantly implement code they’re comfortable with. Potential headaches include increased project time because, during the process, teams are responsible for the old and new code.

Legacy code will do the job until it won’t. As needs change, projects evolve. They require updates and enhancements as part of their natural life cycles. Here are four primary reasons to make a change:

One of the challenges with refactoring and rewriting is preserving the behavior of the app. Even when making large changes, it’s important to make sure you’re keeping the features you want to keep.

But how do you know when it’s time to scrap the old code and go for something new?

The answer comes down to long-term functionality:

If you’re considering a coding language change for mobile app development for start ups, you need to think about the frontend and backend development environments. Developers can usually create three types of mobile apps:

The language used for the application is tied to the type of device used. Apple and Android platforms have specific needs. When hiring a team to do mobile app development for start ups, choose the language and approach based on the team’s skills and the app’s requirements.

So, you have legacy code that isn’t getting the job done anymore. In that case, it’s time to start thinking about what you need the app to do. The clearer you can get with this, the easier it will be to explain your wants and desires to internal or external digital development teams.

What did your previous app do that you want to keep? The new app needs to be built in ways that serve your business, so you can keep what’s worked while opening up new possibilities for the future.

You also want your team to commit to rigorous testing during development. Everything should be measurable, and the famous NASA phrase, “Failure is not an option,” does not apply when building a mobile app.

The agile methodology for digital product design is a process of working on a new project, testing early and often, analyzing the feedback, and deciding how to move forward to meet project goals.

The agile approach can appear sloppy to the uninitiated, but “failing fast” can produce robust results in a surprisingly short timeframe.

This brings us back to the MVP and preparing for the first 1,000 users while keeping those 10 million people in the back of your mind.

Intuitio Labs, an Atlanta-based mobile app development company, believes in using an agile approach to get products to market as soon as possible. Most products are launched in six to 12 weeks, which means they can be engaging users and rack up sales.

As your start up grows, and it’s time to expand, mobile apps built by Intuitio Labs have built-in scalability. Your app will be ready for those 10 million users.

In addition to the ability to expand its features, your new mobile app should have built-in security that’s primed to serve your needs during the MVP days as well as during your company’s days of exponential growth.

As mentioned earlier, rewriting the programming language requires maintaining two sets of code during the process. Intuitio Labs recommends letting your in-house team manage the existing code while you bring in an outside development team to deliver your new app. This lets your team focus on what it does best and helps get the new app to market more quickly than it otherwise would.

Of course, your team will need to be trained on the backend and frontend systems, so you want to hire a mobile app development company that believes in the importance of training.

Change can be hard, but sometimes it’s necessary to let go of pretty good things to make way for exceptional things.
Learn more about Intuitio Labs’ approach to mobile app development for start ups and product design and development by visiting intuitiolabs.com.

Empathy is at the Core of Intuitio Labs

The main reason to hire a digital product agency is that a robust mobile app or website can improve a company’s bottom line. If it’s a successful business relationship, that would mean that every year a portion of those profits…

Now’s the Time to Prepare Your Startup for 2023

No matter what headwinds the economy faced in 2022, it’s still a good investment to reach out to a digital product agency to boost your business by making it easier for customers to connect. It was a challenging year for…

If you’re running a new venture, finding a digital product agency is just one step out of the millions you’ll take while building your business. It could be argued that the entrepreneurial spirit is wrapped around the DNA of the…