When Working with Offshore Teams, Communication Goes Both Ways 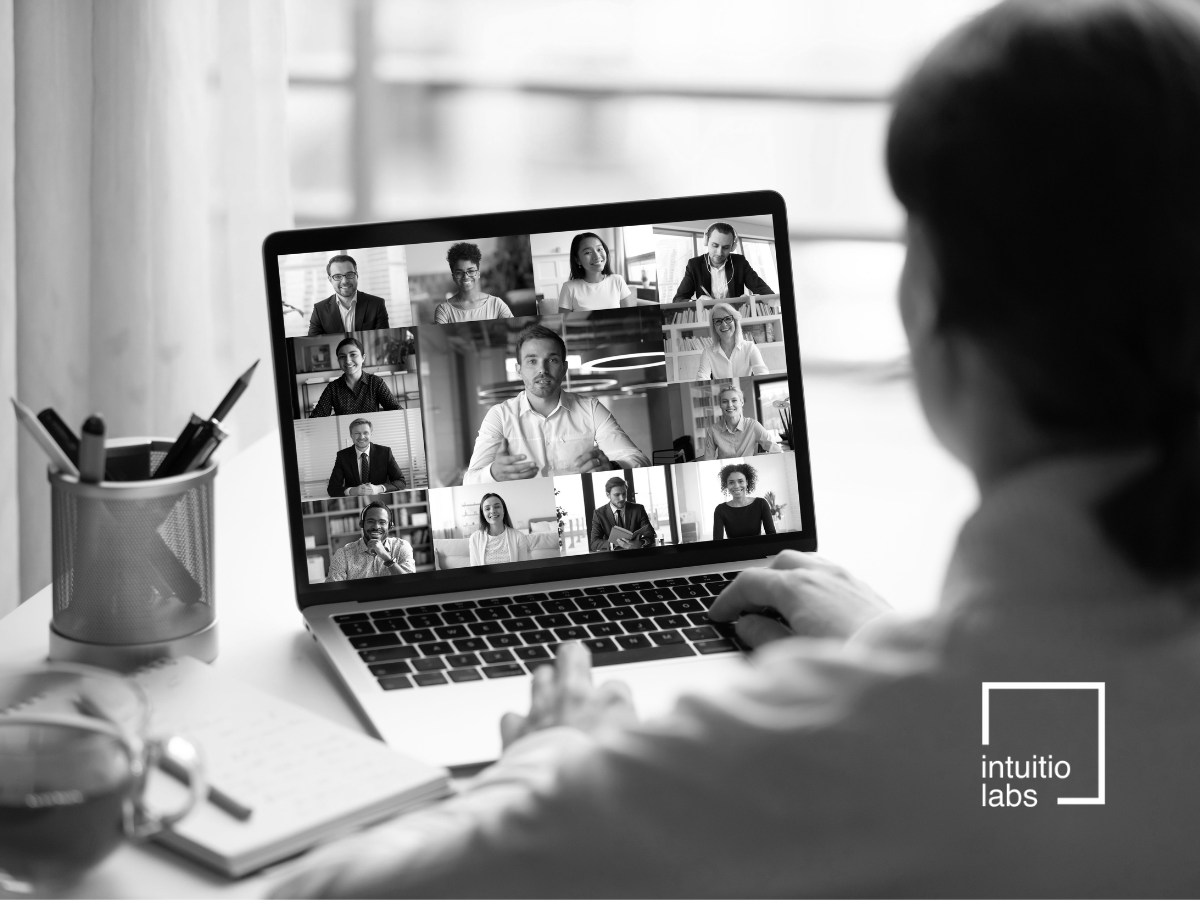 When working with an offshore digital product agency, it’s important to recognize that language isn’t the only barrier to communication.

Cultural differences can get in the way of understanding, even if everyone involved in a project speaks English.

People are people, but different backgrounds, life experiences, and cultures impact the way we deliver and perceive information. Some cultures prefer straightforward conversation with little nuance, while others communicate in ways that might require “reading between the lines” to get the full message.

If two friends are having a conversation about a top-grossing movie, slightly different communication styles might not cause any problems. Even if some confusion persists, there’s no harm and no foul.

But if you’re doing business with someone who has a contrasting style of communication, tasks could go undone and deadlines could be missed because the parties involved weren’t on the same page.

With an increase in businesses looking for offshore digital product design for startups, there’s a potential for miscommunication that could be costly for everyone involved in the venture.

The good news is people communicate across cultures every day. Whatever barriers to understanding might exist, they can be overcome by investing the time to learn best practices.

You’ve already taken the first step—you know cultural differences exist. As the old TV commercials used to say, “Knowing is half the battle.”

If you’ve accepted the first step, then you’re ready for the second—don’t take it personally.

Cultural diversity can cause confusion and frustration for those who don’t know that people from different backgrounds may convey and interpret information in different ways.

If you accept that people aren’t being rude or difficult, but just responding the way they were taught, then you are primed to have successful conversations across cultural divides.

The potential for difficulties makes sense when you think about it. Communication within the same culture can get tricky at times too. Consider the many ways we try to get messages across to others:

Everyone has friends who prefer to be direct with their communication while others tend to be passive.

But we’ve learned to understand our friends, neighbors, and co-workers despite their idiosyncrasies. If we’re willing to extend the same effort to understanding business associates from overseas, then communication barriers become more like communication speed bumps, and those are easy to handle if treated with respect.

North America, Scandinavia, and Germany are examples of low-context cultures. That means people from these places generally prefer to be direct and specific when communicating with each other. They tend to be:

Obviously, there are people in North America who enjoy using language with inherent context. But as a rule, people in the U.S. like to be concise, especially when they’re doing business. They focus on the literal meanings of words and try to avoid the need for interpretation.

If you’re hiring an American to do digital product design for startups, he probably won’t be offended if you provide a clear set of expectations. He’ll also want you to know exactly what he can and cannot do at the agreed-upon price.

In low-context cultures, this is a perfectly sensible way of doing things. Unless they’re interested in linguistics, most people probably don’t even know they’re doing it. It would be like trying to explain water to a fish.

But someone in a leadership position knows that even seemingly simple and innocent interactions can cause problems if they’re not handled properly.

Let’s say you contracted with an Indian company to do digital product design for startups. Asian and Arab countries are generally high-context cultures.

In those countries, speech is often tailored depending on who’s in the conversation. Communication is designed to fit relationships. There may be formal rules that apply when dealing with superiors compared to interacting with people of the same status level.

Discussions in high-context cultures can be layered and nuanced. In addition, there’s a reliance on non-verbal cues:

People from a high-context culture could consider the direct communication of information as condescending or patronizing. They often prefer to talk around an issue and use shared cultural touchstones to interpret and derive meaning.

Bridging the Gap for Digital Product Design for Startups

As working with offshore teams becomes more common, it’s important to look for ways to bridge this communication gap in order to get the best digital product design for startups possible.

Business communication experts suggest meeting in the middle by adopting high-context and low-context strategies with the understanding that the ultimate goal is for all parties involved to fully understand what needs to be done, for how much, and by when.

At lollydaskal.com, there’s a list of seven steps to ease you toward more meaningful communication:

The differences between low-context and high-context cultures extend to written communication. That includes emails, chats, and text messages. According to the United Language Group, low-context writers center on:

High-context cultures prefer longer forms of communication that might not focus on the basic questions.

When you’re visiting a foreign country, the locals generally appreciate your attempts to speak their language, even if you’re not good at it.

A similar thing applies when speaking the same language with someone from a high-context culture.

We live in a rich and varied world. Advances in project management and communication tools have made the world smaller while also opening up tremendous opportunities for people willing to push beyond their comfort zones.

Your effort to look beyond what’s being said to understand the meaning underneath the words will, in most cases, be seen as a positive gesture. And it signals to others that you’re willing to meet them halfway.

Intuitio Labs is a U.S.-based company with a global workforce. Over years of doing digital product design for startups, we’ve learned to navigate the sometimes tricky communication issues that crop up when dealing with different cultures. To learn more about our process, visit www.intuitiolabs.com.

When hiring an agency for digital product design with team members offshore, a drop in price shouldn’t be conflated with a drop in quality. “You always get what you pay for, unless you don’t.” Here’s a term you don’t hear…

When you’re looking for a digital product agency, it may be difficult to find one that doesn’t have employees spread to the four winds. Remote work was definitely a thing before COVID hit the world, but there’s no doubt that…

You might think you want to hire a digital product agency that does what you tell it to do. Actually, there is much more to consider when it comes to picking a partner agency. Development companies tend to be order…